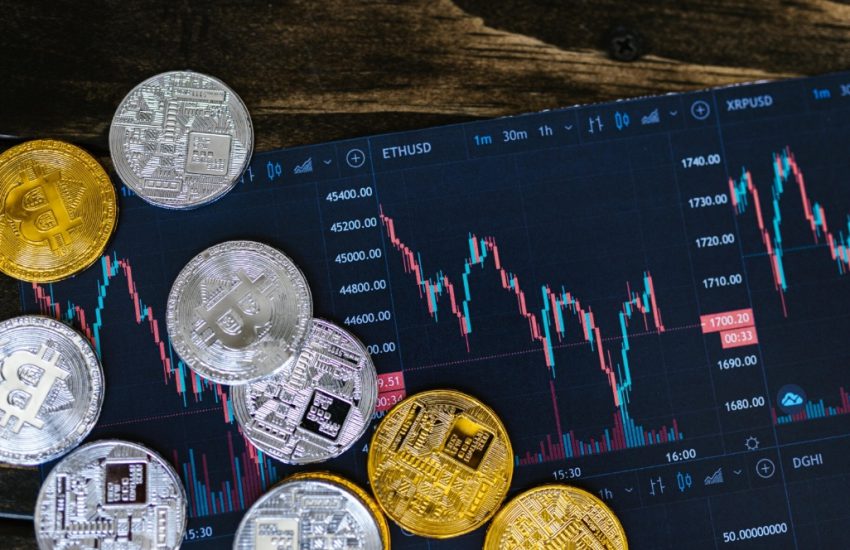 Recent occurrences have demonstrated the need for regulation of the cryptocurrency sector, which rose from nothing to a $3 trillion market cap a year ago, but the majority of that value has since vanished. The sector might not be able to endure regulation.

The current situation: When Matt Damon’s “Fortune favors the brave” advertisement, which was supported by the Singapore-based exchange Crypto.com, initially aired last year, cryptocurrency achieved its height of public recognition. The most well-known cryptocurrency at the time, Bitcoin, was selling for more than $60,000.

Today’s price of bitcoin is less than $17,000. Therefore, anyone who made a purchase after viewing the Damon advertisement has lost more than 70% of their money. According to a recent estimate by the Bank for International Settlements, about three-quarters of investors in the currency have lost money so far since the majority of those who purchased Bitcoin did so while its price was high.

Nevertheless, asset prices continue to fall. Investors in Bitcoin have lost about as much as those who purchased Meta stock at its peak last year, the firm that was formerly known as Facebook.

Therefore, dropping prices need not spell the end for cryptocurrencies. Crypto enthusiasts will undoubtedly persevere. The Washington Post reported that many of the people who subscribed to Elon Musk’s failed (and currently suspended) attempt to extort money from Twitter users through Twitter Blue Verified were accounts advocating right-wing ideology, pornography, and cryptocurrency speculation.

Prices are not as telling as the collapse of crypto organizations. One of the largest cryptocurrency exchanges, FTX, just filed for bankruptcy, and it looks like the people in charge simply made off with billions of depositors’ funds, likely utilizing the money in an unsuccessful attempt to support Alameda Research, its sister company.

We should inquire as to why organizations like FTX or Terra, the purported stablecoin issuer that failed in May, were initially established.

After all, the 2008 white paper that launched the cryptocurrency movement, written by an unknown author using the alias Satoshi Nakamoto, was titled “Bitcoin: A Peer-to-Peer Electronic Cash System,” and its central thesis was that people would be able to avoid financial institutions by using electronic tokens whose validity was established using methods from cryptography. You wouldn’t need to rely on Santander or Citigroup to keep track of the transaction if you wanted to transmit money to someone else.

It has never been entirely clear why anyone would want to do this besides criminals. Although proponents of cryptocurrencies frequently cite the 2008 financial crisis as inspiration for their work, that crisis had no impact on the payments system, which allows people to move money through banks. Nevertheless, the notion of a monetary system that wouldn’t necessitate faith in banking organizations was intriguing and perhaps merited exploration.

But after 14 years, cryptocurrencies have hardly changed the way that money is used in society. They are too uncomfortable to be used for everyday business. They have too erratic values. In fact, very few investors are even willing to keep their own cryptographic keys in their possession because there is too great a risk of losing them by, say, storing them on a hard drive that ends up in a landfill.

Rather, most people buy cryptocurrencies from exchanges like Coinbase and, yes, FTX, which take your money and hold cryptocurrency tokens in your name.

These exchanges are financial institutions, and, you guessed it, their ability to draw in investors hinges on their ability to earn that investors’ trust. In other words, the cryptocurrency ecosystem has essentially transformed into the system of financial intermediaries it was designed to replace: one whose capacity to function hinges on how trustworthy people consider them to be.

What is the point of that scenario? Why should a sector of the economy that has, at best, just reimagined conventional banking have any fundamental value?

The government oversees banks, controls the risks they can take, and insures many deposits, but cryptocurrency operates completely without monitoring. Investors must therefore trust in the integrity and skill of entrepreneurs; when they provide particularly good deals, investors must have faith not only in their skill but also in their brilliance.

How is that going for you?

As proponents are fond of reminding us, earlier forecasts of cryptocurrency’s impending destruction were incorrect. In reality, just because Bitcoin and its competitors aren’t truly usable as money doesn’t always mean that they lose value. After all, you could say the same thing about gold.

But it’s difficult to see what advantage these companies would have over conventional banks if the government ultimately steps in to regulate crypto enterprises, which would, among other things, stop them from guaranteeing returns that they couldn’t possibly provide. There is a solid argument that the crypto business, which loomed so enormous just a few months ago, is heading for oblivion even if the value of Bitcoin doesn’t go to zero (which it still might).

2cash is a FinTech development firm that provides unlimited trading and transactions through the AC20 plus pays rewards to all AC20 members when they invite others. In addition to the AC20, members can also enjoy automated AI Trading, Crypto-Commerce, BillPay, and other features available in the 2cash wallet.

For more information, visit www.2cash.io and create a free account using the promo code of the person who invited you. If you have found 2cash online, we will provide you with a promo code. Should you need assistance or have any questions, you can chat with us or visit the 2cash Help Centre.