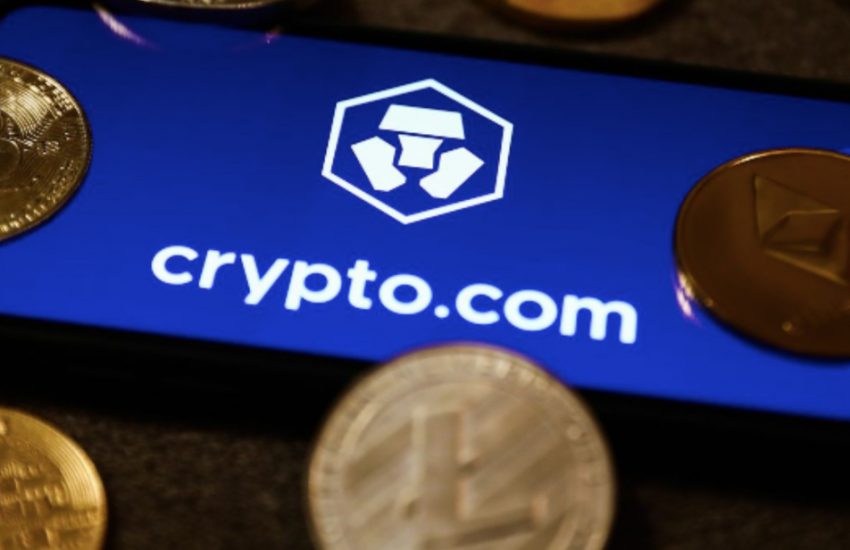 Instead of the 100 Australian dollars she requested as a refund, Crypto.com accidentally sent to an Australian woman AU$10.5 million (about $7.1 million at the current conversion rate).

Crypto.com is now suing for its return after the money was reportedly moved and spent by the woman.

It took the Matt Damon-endorsed Crypto.com seven months to discover that it had unintentionally sent an Australian woman 10.5 million Australian dollars (about $7.1 million at the current exchange rate) rather than the 100 Australian dollars she had requested as a refund. Thevamanogari Manivel and her sister Thilagavathy Gangadory, who both reside in Melbourne, are currently being pursued by the cryptocurrency trading plaform in attempt to get their money back, along with 10% interest and legal costs.

According to the report, Manivel invested around $1.35 million of the unplanned windfall on a property.

Although crypto transactions cannot be reversed, centralized systems theoretically have the ability to do so in the event of fraud or mistake. But in this case, it seems that part of the money was moved or spent before the corporation realized the mistake, which was seven months later. Manivel’s bank account was frozen in February after the company persuaded the authorities to do so, but she had already moved the funds to other defendants involved in the case, according to the filing.

The judge found in favor of Crypto.com, and the case will now be remanded to the court for further proceedings in October.

For more information, visit www.2cash.io and create a free account using the promo code of the person who invited you. If you have found 2cash online, we will provide you with a promo code.  Should you need assistance or have any questions you can chat with us at https://www.facebook.com/2cashnetwork or visit the 2cash Help Centre at https://help.2cash.io.