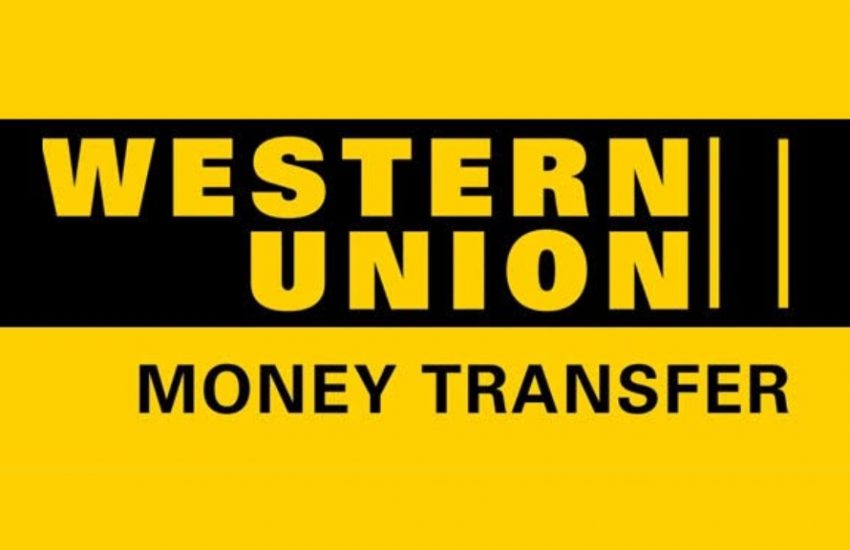 Western Union, a global leader in money transfers, has submitted several trademark applications with the U.S. Patent and Trademark Office relating to cryptocurrencies, according to trademark lawyer Mike Kondoudis.

According to the company’s trademark applications, it may have plans to start a virtual currency exchange in addition to operating and servicing digital currency wallets. Additionally, in order to compete with cryptocurrency-native businesses, Western Union might issue its own cryptocurrency token. Financial brokerage services in the nature of managing and administering cryptocurrencies and associated financial instruments are covered by its trademark applications. Although it is unclear if Western Union will enter the cryptocurrency market, its most recent filings are not entirely unexpected. Former Western Union CEO Hikmet Ersek stated that if Bitcoin were to be completely regulated as a currency, he would be open to it back in 2014.

His company was considering a collaboration with Ripple Labs in 2015, but nothing came of it.

In March 2017, Western Union began pursuing patents for the analysis of cryptocurrency transactions. The integration with Coinbase that was teased during the same year did not happen. The world’s largest money transfer company partnered with blockchain startup Coins.ph in April 2019 to make it simpler for Filipinos to receive remittances. According to a June 2020 U.Today article, Western Union planned to acquire former Ripple partner MoneyGram, but the deal never realized.

2cash is a FinTech development firm that provides unlimited trading and transactions through the AC20, plus pays rewards to all AC20 members when they invite others. In addition to the AC20, members can also enjoy automated AI Trading, Crypto-Commerce, BillPay, and other features available in the 2cash wallet.

For more information, visit www.2cash.io and create a free account using the promo code of the person who invited you. If you have found 2cash online, we will provide you with a promo code. Should you need assistance or have any questions, you can chat with us or visit the 2cash Help Centre.