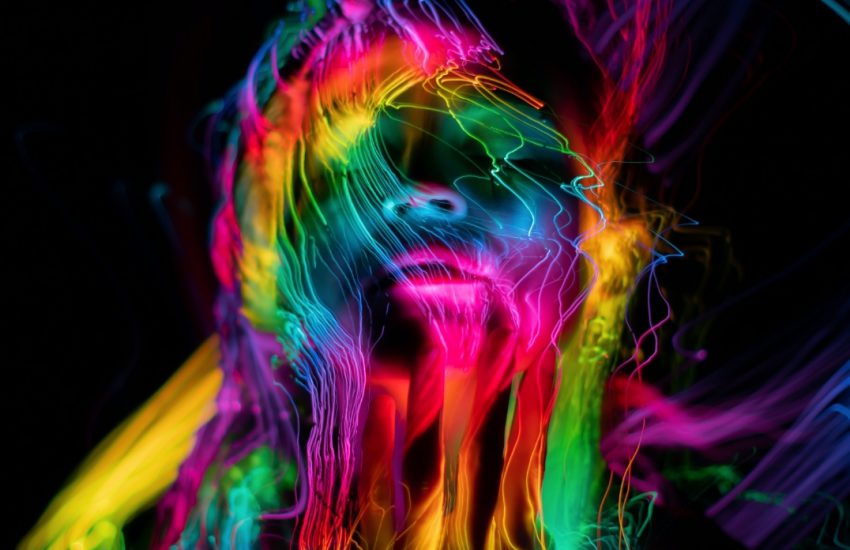 Does NFT market collapse? A number of reports have been circulating with a probable claim that the NFT space collapses. This also stands in the same line for the new research that shows that the number of accounts trading non-fungible tokens (NFTs) has dipped sharply indicating that the digital art and collectible boom that started in 2021 may now be cooling off.

NFTs are a kind of digital contract that use blockchains to prove ownership of a particular digital asset, like an image or a GIF. A blockchain analytics company Chainalysis reported that “NFTs saw explosive growth in 2021, but this growth hasn’t been consistent and has leveled off so far in 2022″. The company found that almost a million accounts were actively buying or selling NFTs at the start of the year, but that number has since declined to about 491,000. Following a 92% decline in transaction volume from September last year, another recent report pioneered by the Wall Street Journal made headlines with the claim of a market collapse in the NFT market. The same analysis firm also agrees to this report if based from its just released 1Q2022 NFT market report highlighting that the market has collapsed if a 4.6% decrease in QoQ (Quarter over Quarter) volume as a sign of “flatlining” or “collapsing” demand is considered. However, many analysts and blockchain traders and enthusiasts also consider this as an exagerration.

According to the NFT Global Performance, NFT data on the market stands far from a collapse, even if the metrics are at times deeply in a downturn. There may be a significant reduction in number of NFT sales, but this doesn’t mean a market collapse. The market has been basically evolving.  The value of the transactions actually increase. The analysis firm reported that the average price of NFT sales shot up by an incredible 80% making it to $1057 in Q1 of 2022 from $587 in Q4 of 2021.

The NFT market is far from dead yet continues to attract new entrants. Starbuck will be unveiling soon its NFT loyalty program, and Coinbase will begin allowing all users to try its new NFT exchange. Indeed, the market is technically evolving.

For more information, visit www.2cash.io and create a free account using the promo code of the person who invited you. If you found 2cash online, chat with us or email us and we will provide you a promo code.