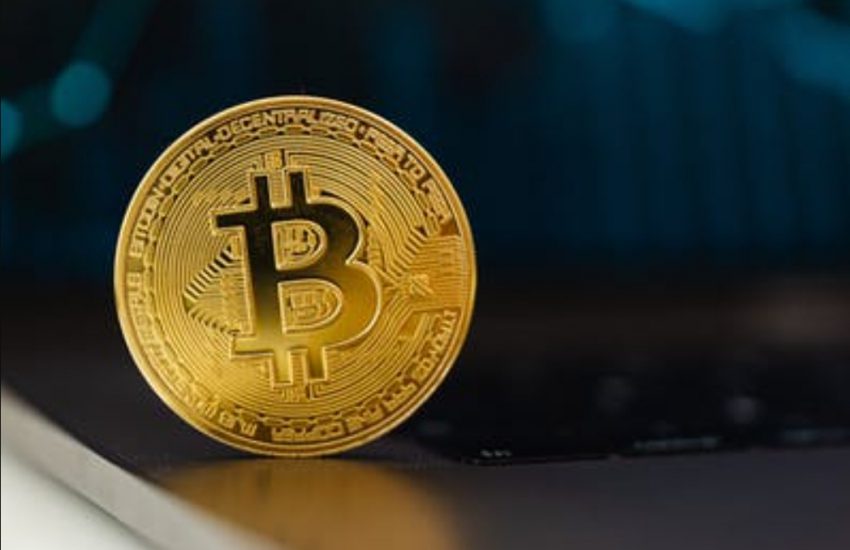 Following the footsteps of El Salvador which adopted Bitcoin as legal tender last year, the Central African Republic (CAR) has officially made Bitcoin as an official currency.

CAR is one of the six nations that use the Central African CFA franc which is a regional currency governed by the Bank of Central African States (BEAC). According to a statement signed by Obed Namsio, chief of staff of President Faustin-Archange Touadera, the bill governing the use of cryptocurrency was adopted unanimously by parliament last week, and this is also supported by the president considering that it will enhance the situations of Central African citizens.

Various approaches to regulate cryptocurrencies and blockchain technology have been taken by the African government. This new decisive step is seen to make CAR the first country in Africa and the second in the world to do so.

For more information, visit www.2cash.io and create a free account using the promo code of the person who invited you. If you found 2cash online, chat with us or email us and we will provide you a promo code.